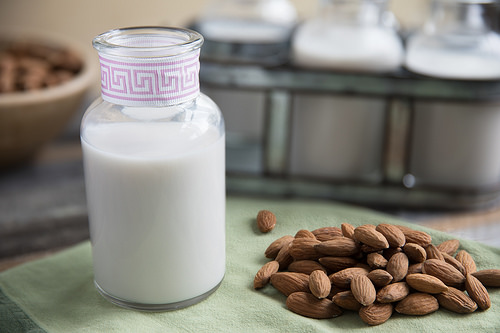 Many debates are going on concerning the consumption of milk and fish. Some people say that the two should not be taken together for reasons well known to them. The other group also suggests that it is healthy when these foods are eaten together. Scientifically, no health risk arises when both fish and milk are taken together. This is despite that those who oppose these meals say that it can cause a particular kind of skin diseases. Therefore, it should be understood that drinking any dairy-related products such as curd, milk, and buttermilk alongside fish cannot cause any health complications.

Therefore, there is no reason you should stop consuming milk and fish together. The only thing that you should do is to make sure that both of them are prepared in the right manner before they are being served. For instance, you must always ensure that the fish is well cooked before it is being served. Also, make sure that you check the expiry date on the milk packet before consuming it. This is to avoid the incidences where somebody drinks expired milk and then starts making the false allegation about the food he or she consumed. If you want to prove, this allegations take you time and do some research on these two products. You will discover that most of them incorporate both together. The typical ones that are included comprise of baked fish and the cream-based sauce.

Taking both milk and fish together is healthy. But there is a particular group of people that should refrain from making this die. This group comprises of people who are allergic to fish or lactose. Therefore, these people should be cautioned from taking this meal since it will have health complications on their bodies. Some of these complications include the occurrence of white patches on their skins. This type of disease might also be as a result of a fungal infection or destruction of the pigment-forming cells.

Scientifically, there is no point where the consumption of both fish and meat can lead to any health complications. As quoted earlier this can only happen when one is allergic to these foods. If we take a look at the preparation of most traditional fish we see that most of them are made using curd which is a puree milk product. At the same time, continental cuisine widely incorporates milk products such as cream-based sauces with fish. But, the preparation of fish itself is too fiery. As such, many causes of indigestion or acid have been reported by individuals who have developed the tendency of consuming milk after tithe only health complication that has not been reported is the occurrence of patchy white skin after the consumption of this diet. That is why you are advised to drink milk, curd or buttermilk with fish since they do not cause any health complication epically on the skin.

The belief that consuming both fish and milk together lead to white patches on the skin has no solid foundation. These were just but rabbinical beliefs in Jerusalem where most people thought that this combination was both disastrous and hazardous. However, these beliefs have now been dispelled by modern scientific researchers. As such, most proponents of current scientific research differ to a greater extent with these old beliefs. This is because most of them have not found any health complication that results from consuming these two foods together.

Besides, there are those who have made several allegations about health complications that arise when these foods are consumed together. They typically assert that both fish and milk are incompatible. That is why they are capable of causing many allergies when consumed together. They further allege that they are capable of producing white spots on the skin. The only problem is that they lack sufficient evidence to justify their allegations.

Consuming both milk and fish is not associated with any health risks. The only requirement is to make sure that the fish is cooked well before it is being served. Also, ensure that the milk is fresh when consumed together with fish. By so doing this combination will turn out to be healthy and delicious. Besides, no any scientific proof shows that the consumption of milk and fish causes allergies white spots on the skin. 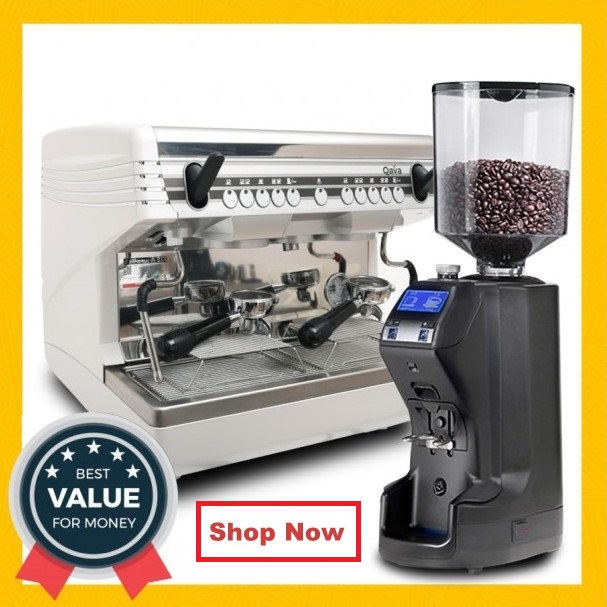